We use cookies to ensure that we give you the best experience on our website. By continuing to use our site, you are confirming acceptance of these cookies. You can change your cookie settings at any time.

Stamp duty alternative – what are the plans being suggested?

A property tax alternative to stamp duty recently won the support of MPs – the latest chapter in the long-running saga for those seeking the removal of stamp duty for something different and fairer.

For many years now, alternatives to stamp duty land tax – which many people have to pay when buying a home – have been sought out and suggested.

Below, we look at the latest proposals and assess their chances of being introduced.

In late March, at least 18 MPs came out in favour of a new annual Proportional Property Tax (PPT) which would be levied on the current values of homes.

Backed by a campaign group called Fairer Share, the PPT would replace council tax, which is currently based on 1991 valuations of properties, and would also replace stamp duty land tax.

The campaign group would like the PPT to be implemented at a flat rate of 0.48% of the property value. It says the new tax would ‘raise a surplus of £5.6 billion for HM Treasury’ and insists it is a way for the government ‘to overhaul a deeply regressive and unfair system’.

The group claims that such a move could lead to bills falling for 77% of the country, with the average household likely to be £556 a year better off, at a time when this is needed more than ever with the cost of living crisis. There would, however, be substantially increased bills for nearly a quarter of households.

Would the market benefit?

The Fairer Share campaign argues that the PPT replacing stamp duty would ‘remove a barrier to homeownership for millions of young families and make it easier for older households to downsize’. It says the PPT would instead spread the burden of stamp duty across some 23 million homes, ‘which would mean that, instead of one large tax bill each time someone buys a home, the tax is spread across the period of property ownership’.

Perhaps surprisingly for an issue that can often prove partisan, the MPs backing it were evenly split – nine Labour and nine Conservatives, including prominent MPs such as Conservative Kevin Hollinrake, the former chair of Hunters estate agency group, and Labour’s former shadow chancellor John McDonnell.

Others in favour include several Conservative, Liberal Democrat and cross-bench members of the House of Lords, along with Labour’s high-profile Greater Manchester Mayor Andy Burnham.

Those in favour of PPT say the tax would still include a surcharge for second homeowners and foreign owners of UK property, gathering a further £4.5 billion for the Treasury coffers.

The Daily Mail last year, citing unnamed government sources, said a version of the PPT was under consideration by the Treasury, but they then abandoned when it was discovered that the quarter of households paying higher bills were largely in Tory heartlands in the south of England.

It seems very unlikely that the PPT will come into play while support for it among MPs is still relatively low, even though some of those MPs are very well-known.

It’s likely that the campaign to transform, remove or improve stamp duty and council tax will continue unabated, and will continue to generate debate, but while the government has so many other distractions, there seems little prospect of such radical reform of an entrenched system.

Even more so when you consider that major rental reform and the long-awaited implementation of the recommendations of the Regulation of Property Agents (RoPA) working group remain on the government’s to-do list.

Here at Expose Property, we can help you to sell your property and understand your obligations regarding stamp duty if you are also buying at the same time, by using our experience of selling homes in Beckenham, Penge, Crystal Palace and other places in South East London.

You can also get an idea of how much your home is worth by using our free instant online valuation tool here.

Homes fail to meet insulation standards – how can you improve yours?

In today’s green-conscious society, an energy efficient home has become the benchmark for prospective buyers looking to cut down on… 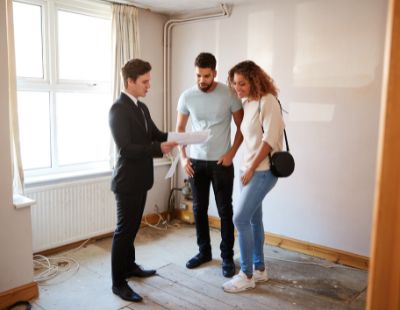 Surveyor snags – what are the most common problems that affect sales/reduce offers?

When purchasing a home, buyers will typically get surveys done to reveal any flaws that a property has. If severe… 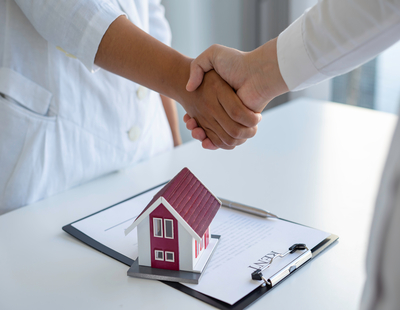 Buyers happy to pay for upfront information – could this help to speed sales along?

Living in the age of information, consumers have grown accustomed to gathering data before they decide on how they will…

Whether you have questions regarding your property, our top quality services or you’d
like to get to know us, we’d be happy to talk. 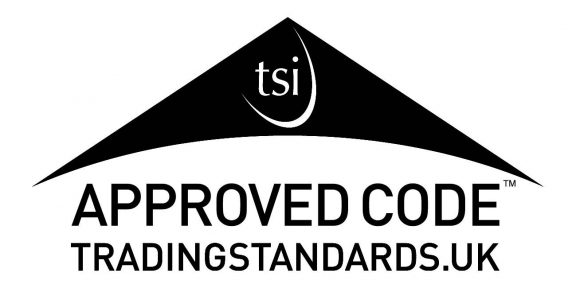 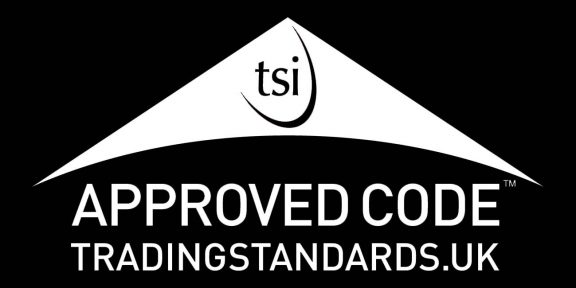